For the month of January I have been one of the resident artists (Cycle 14) at House Conspiracy in West End. It was a great opportunity to connect the house (42 Mollison St) to the community in which it is situated. I decided to focus on the physical actions of a local watch repairer, Ian Hall of Hall’s Jewellers and Watchmakers. He generously allowed me to record his actions via photography and video, which were later translated into drawings and an animation.

Physical actions are fundamental to the everyday but frequently overlooked. How do these everyday routine actions create knowledge and an embodied understanding of the world? Employing a variety of drawing techniques, Jeanette has worked with a local West End watch repairer to specifically examine how process, action and repetition creates knowledge. During this residency, she has developed some experimental drawings to convey the methodical rhythm of his actions and the way in which he moves while he works. Through these works she inserts these physical actions back into the objects and situates those actions back into the domestic environment in which the objects usually inhabit. 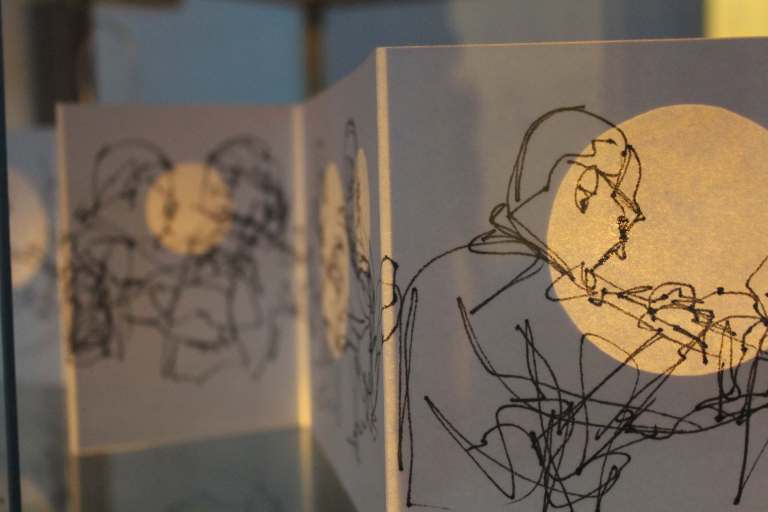 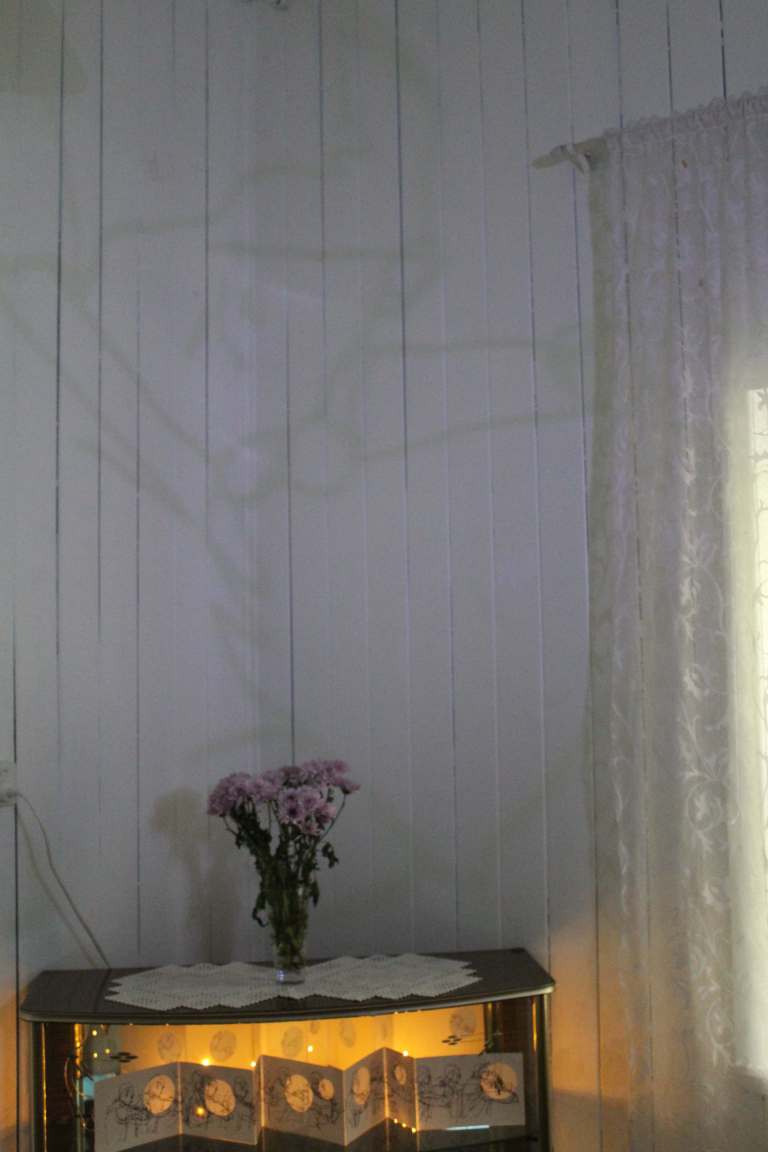 One thought on “Residual Action”