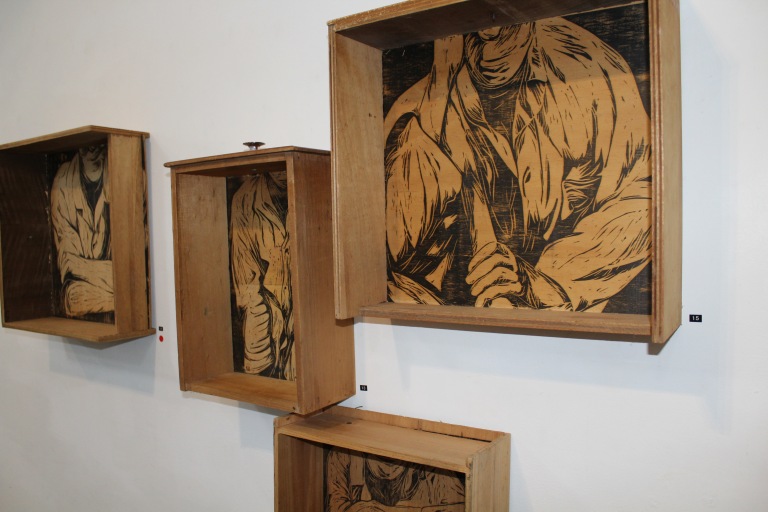 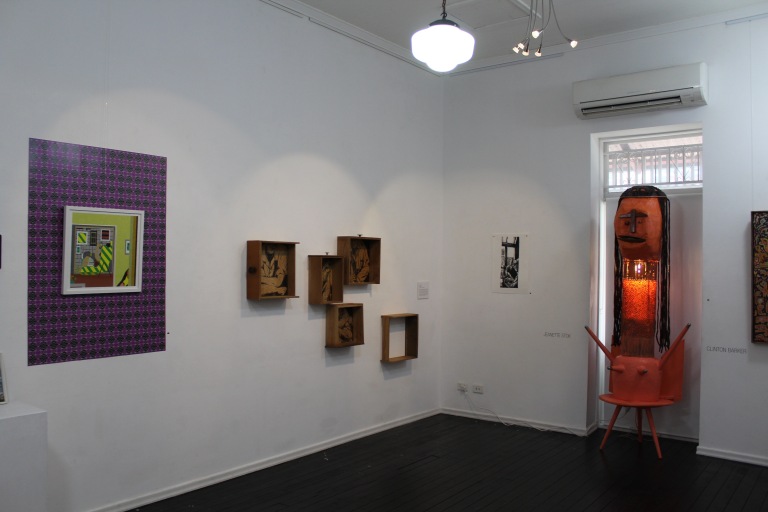 Everyday actions are frequently forgotten due to their mundane, repetitive nature, or deliberately suppressed if the circumstances are oppressive. During WWII, following the invasion of the Netherlands by Germany, my grandfather was conscripted by the German government to work in Berlin. Although not physically restricted, his movements were closely monitored and any non-compliance would have meant imprisonment and possibly the imprisonment of his family. His physical actions were both mundane and significant. However, when freedom from these restrictions was attained, these actions still remained contained and hidden from view.