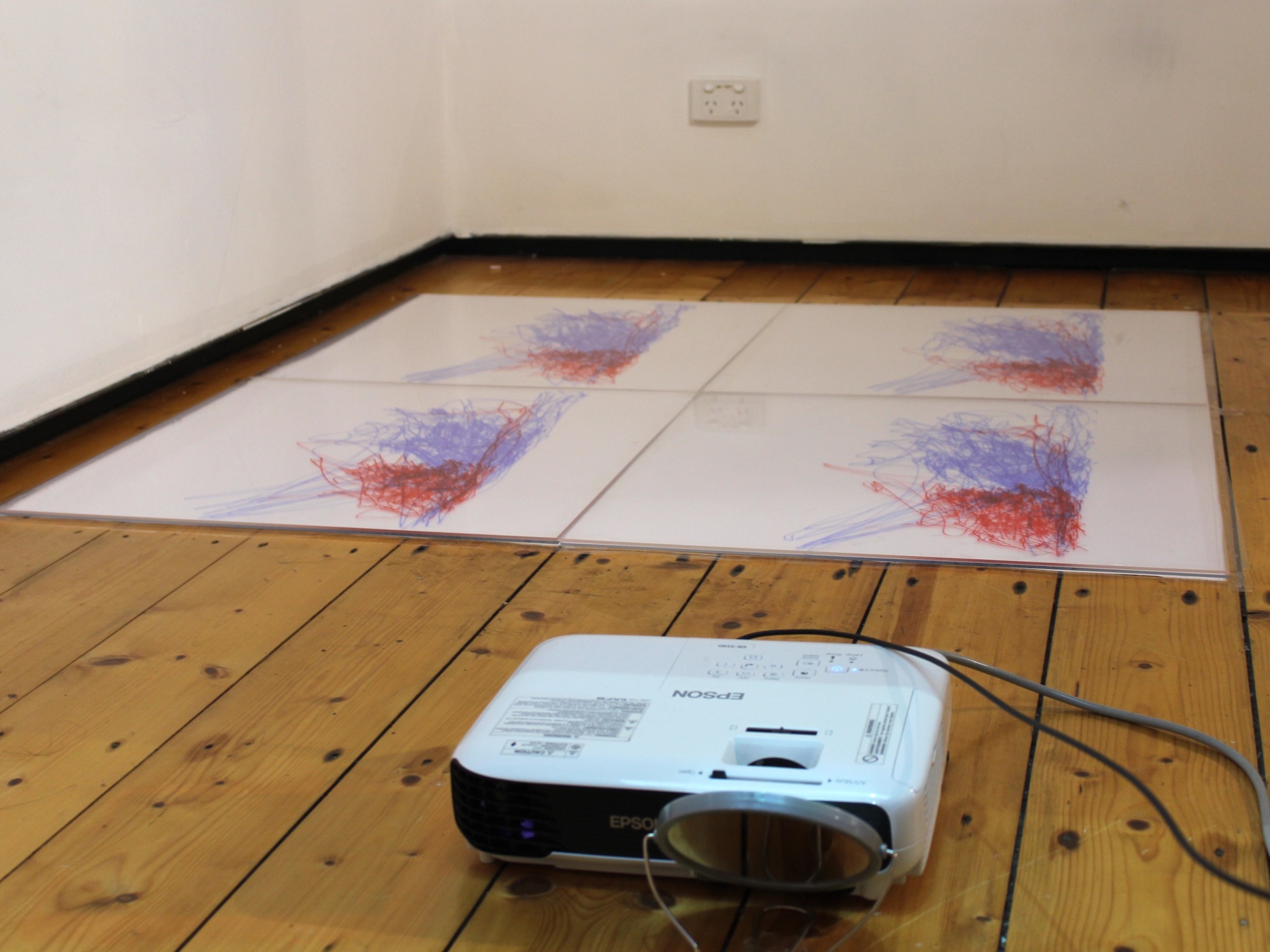 This year I had the wonderful opportunity to be a part of the This is Not Art (TiNA) festival (27th-30th September, 2018) and present some of my work and thoughts on investigating drawing scientific movement. Massive thanks to Critical Animals and TiNA!

A drawing performance investigating the physical actions of a scientist by tracing the scientist’s movement in the laboratory and mimicking their rhythm and repetition. Simultaneously, the artist’s own movement will be monitored via scientific sensors and visually transcribed using a data recorder.

Jeanette Stok is interested in the reflexive relationship between technology and the body, especially within the context of embodied knowledge creation. Scientific labour is inherently connected to production of knowledge and technology. However, the physical actions and movements of scientists are often divorced from the science they are undertaking. Their actions are perceived as immaterial compared the greater goal of scientific discovery. In her drawing performance, Stok will investigate how the physical actions of scientists themselves are embedded within the knowledge that is generated and focus on how these embodied actions highlight the process of science, and the importance of observation and repetition. The performance will be based on video taken of a scientist working in the laboratory. Their physical movement will then be traced directly from the video, mimicking the rhythm and emphasising the repetition of their actions. Her own movement will be electronically monitored through scientific sensors and this data will be simultaneously transcribed employing a data recorder. Stok invites the audience to experience this movement and observe the interplay between artist and scientist; to see how both art and science rely on the act of observation, a process that requires both time and endurance. 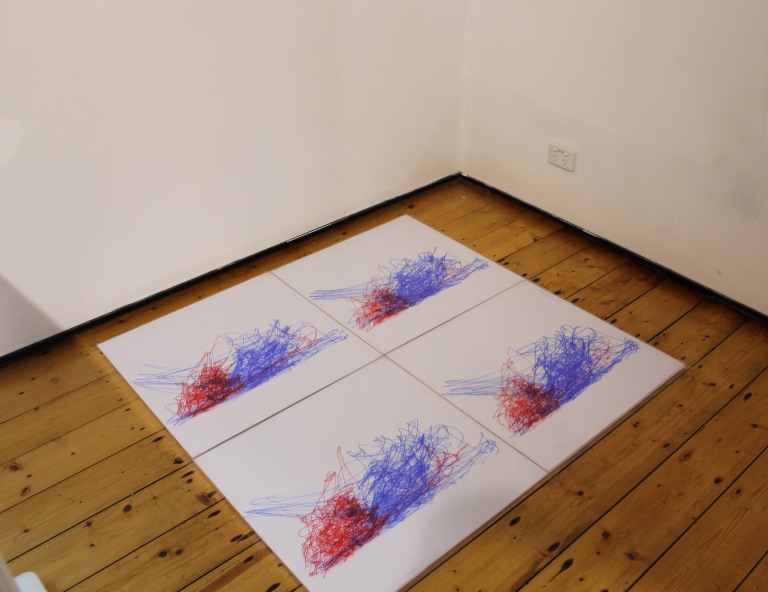 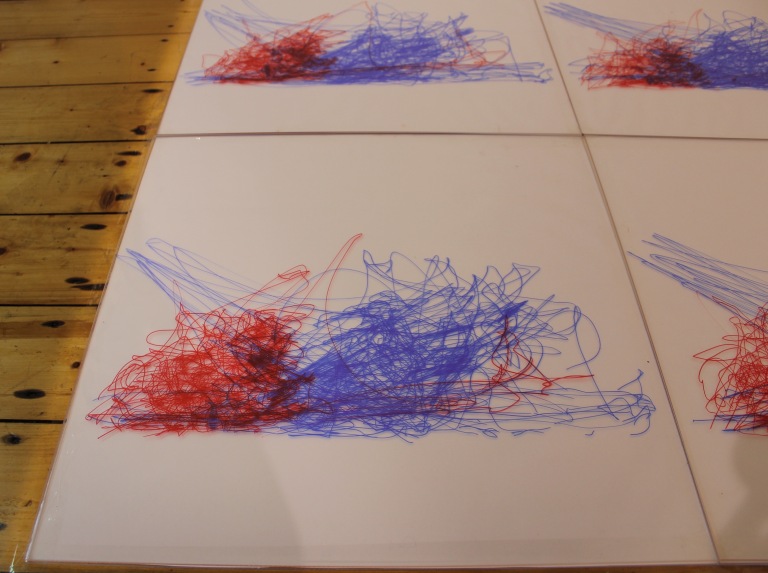